8.6
Add to favorites
Remove from favorites 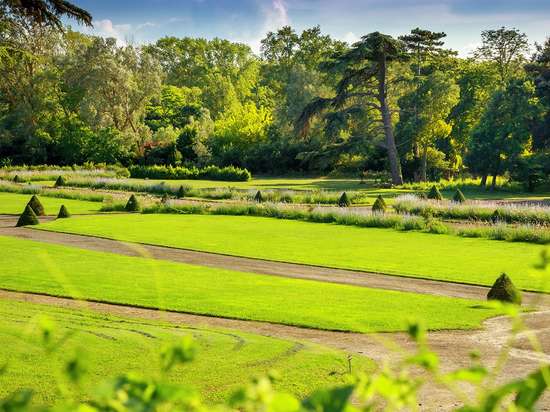 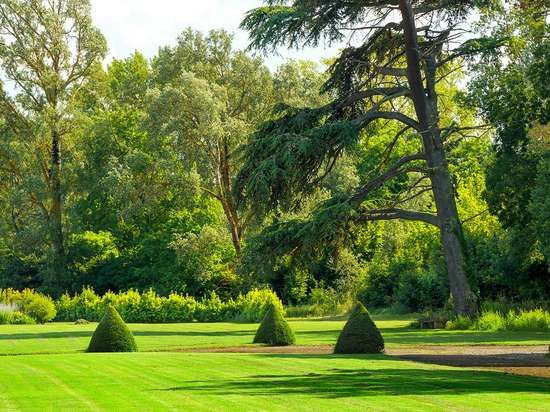 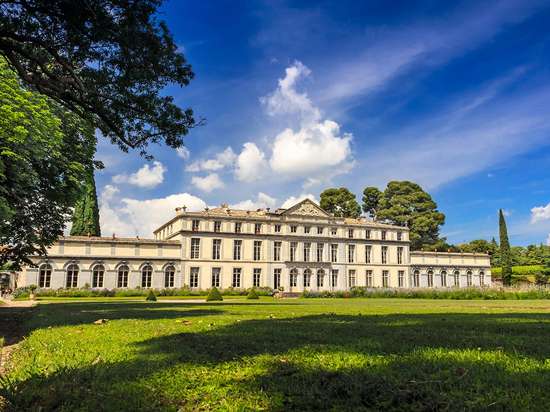 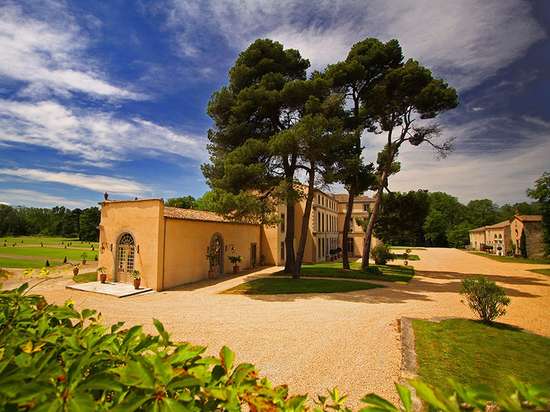 Remarkable for its size and location, the grounds are a magnificent example of its era:
French style designed by Le Nôtre in the 17th century,
English style from the 19th century,
it now also reflects the present.
The section closest to castle was restored in French style in the 20th century. There are many omnipresent memories of the English-style grounds: ruins and rocailles, 1.7 km promenade, rare trees, paths lined with box wood, pines and bicentennial cedars.
In 1988 the chardonnay vine was introduced.
The grounds have just received the prestigious “Jardin Remarquable” label for its remarkable qualities.
The family chapel, built at the same time as the castle, is also in the grounds. It has been the place of prayer for generations of inhabitants. Masses were celebrated there by priests passing through, such as Don Enguerrand de Lergeril, the family’s eldest son.