Add to favorites
Remove from favorites 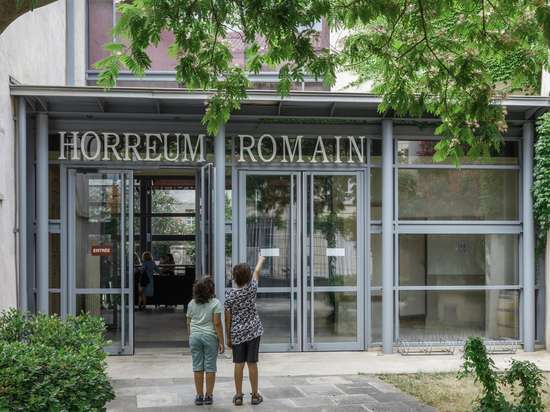 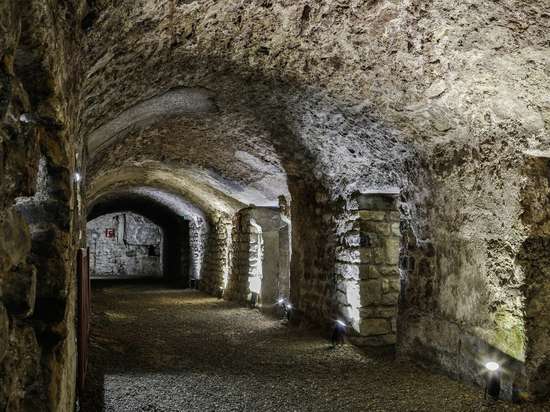 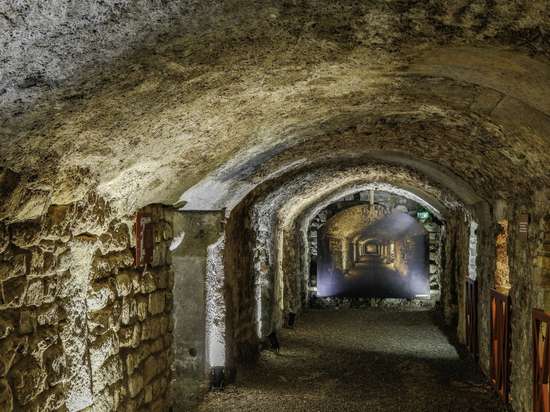 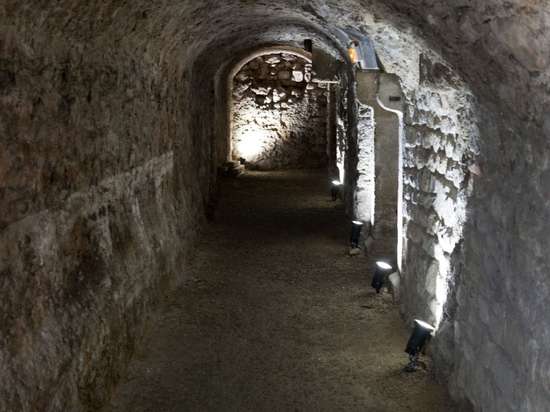 These underground galleries from the 1st century before our era consist of a network of corridors leading to a series of small rooms. They were originally underneath a building that has since disappeared, probably a market or a public warehouse (Horreum in Latin). The walls, very well preserved, are evidence of the general architectural expertise and know-how of the ancient Romans. It is the only ancient monument that still remains at Narbonne.

The ticket “Monumentale Narbonne Pass” is valid for 1 year.